Dalhousie in Himachal Pradesh is famous for its picture perfect scenic beauty. Lofty hills and meadows allure the tourists visiting the place. There is lot to explore from snow clad mountains to lush green forests . But, it will be a great loss, if you miss to visit the old and historically important churches here. There mainly four churches in Dalhousie that are example of colonial architectural brilliance.There are libraries and photo galleries in some churches and they preserve rare information and photographs of bygone era. 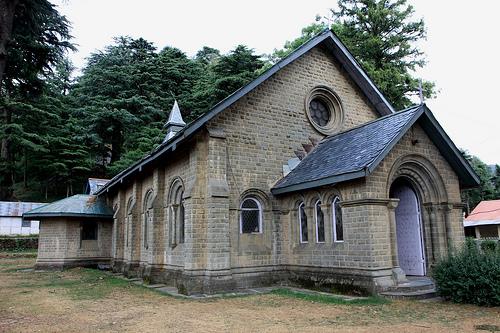 Located at Gandhi Chowk, just 2 km away from the main bus stand of Dalhousie lies St. John’s Church which is one of the oldest churches in Dalhousie. Built in 1863, this is the first church in Dalhousie, after the town was founded. This Church of Victorian style architecture is maintained well to this day. St. John’s Church is also historically significant. It was protestant missionaries, who founded this church during the period of British rule. Nestled amidst the beautiful natural backdrop, St. John’s Church attracts the history freaks, avid readers, general tourists as well as the worshipers. St. John’s Church also has a well established library with huge collection of important materials regarding Dalhousie. Situated at the left side of the entrance, this library houses several books about the history and geography of this ancient town. You can also see several rare photographs of the British period in this library. 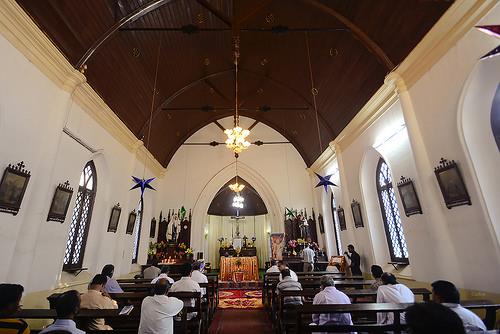 St. Francis Church, located at Subhash Chowk of the town, was built in 1894 as an effort of many people including residents of the town, the administrative officers and the army. This church is managed and controlled by the Catholic Diocese, Jalandhar. Large number of people visits St. Francis Church for the service of Sundays. The magnificent stone works and the glass designs of this church of British style architecture attract the general visitors as well as the art lovers. It is really one of the most beautiful churches in Dalhousie.

Situated in Baloon, within 2 km away from the main bus stand on Military Hospital Road, St. Patrick Church is located at a very convenient location of Dalhousie town. It is the biggest church in the town and around 300 persons can be accommodated in its main lobby at a time. The church was founded in 1909 and the officers of the British army gave a significant contribution to its inception. Managed by the Catholic Diocese, Jalandhar, St. Patrick Church conducts weekly service on Sundays. Large number of people attends at the church on these days. St. Patrick Church is one of the most favorite churches of worshipers and tourists due to its scenic surroundings, picturesque landscape and neat and clean appearance. 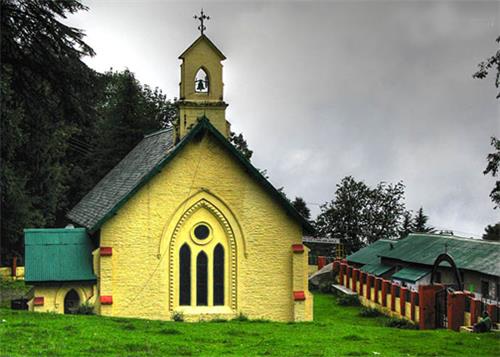 Also known as the Church of Scotland this was built in the year 1903 at Balloon by Protestant Christians. The Church is approximately one and half kms. from Dalhousie's bus stand.Even though it is more than hundred years old, it is still in good condition. Now a boundary wall is constructed by the church authorities to protect the complex from any act of destruction. The architectural characteristics of St. Andrew’s Church bring nostalgic memories of Dalhousie during British rule. In short, St. Andrew’s Church is one of the best churches as well as tourist locations in Dalhousie.


Explore more about About Dalhousie